Working With An Artist

I started my writing career in 5th grade. We were given a weekend writing assignment to write a one page story, and I came back to class with a short, 35 page novella, complete with characters, an introduction, and plot. I credit my teacher, Ms. Elliot, for developing my passion for writing. After the initial shock of having a 5th grader hand her a stack of papers, she set me aside and had me do writing exercises and read books on style, character, voice, and outlining. Writing became my world and English class was always my favorite subject, even in college.

On the other hand, I have no artistic ability. My greatest visual creation was a stack of post-it notes with two stick figures fighting each other if you happen to flip the pages rapidly enough. I tried making my own comic book as a kid and it didn't look very good. So when I set out to produce JMK, I knew I had to find an artist. But who should I pick? Today, I'm going to talk about my experiences working with artists, and the kinds of things you should be aware of if you're producing your own comic book.

Do you and your artist interpret your characters the same way?

I talked to many artists before deciding on one to work with me on Journey to the Middle Kingdom. In the initial stages of the project, I quickly found out that there are huge differences between artists that I never appreciated. I'm not just talking about skill level. Each artist has their own style, that I knew, but I also didn't realize how much of an effect that would have on interpretation of scenes and characters.

When I was trying out artists for JMK, I gave them the first page of my script, and a character description of Jason, the main character of JMK. I thought "I've given them a physical description of the character, as well as the background, so the result between artists should be similar." Nothing could have been further from the truth. 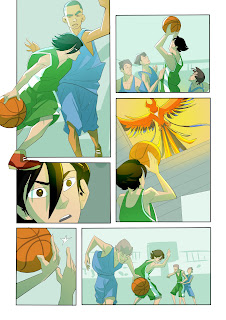 This is the first page of JMK Issue #1 "Legend of the White Snake Maiden," drawn by Dimas Yuli. I don't like playing coy with the reader, so I made sure the reader is introduced to the phoenix early. I wanted the magical world to encroach upon the real world as soon as possible. Dimas does a good job with facial expressions. His interpretation of Jason is more subdued. Jason comes off as focused and hard working in the opening scene. 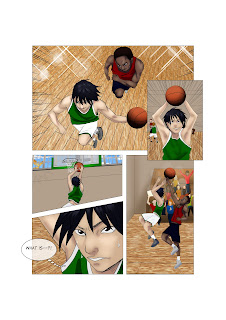 Compare Dimas' Jason to this Jason. In this opening scene, Jason is wild and unrestrained. He has a more vibrant, confident energy surrounding him. He looks like he'd be fun to be around. He looks like he lives his life according to what his heart wants. Same scene, but wildly different interpretation of the same character!

I chose Dimas because his vision of Jason, Sabrina, and Michelle were mostly in line with my interpretation of the characters. Was it 100%? No, but Dimas' style and my writing have fused together to make organic characters with personality that flies off the page. My writing has even shifted somewhat because now I have firm visions of the main characters, and the way they behave is now based off of that.

My advice is to do a similar test with an artist you might plan on working with, to see if you really are on the same wavelength. Take your time. If the artist can make you say "Wow, that's the character, right there!" Then you know you've found your person. 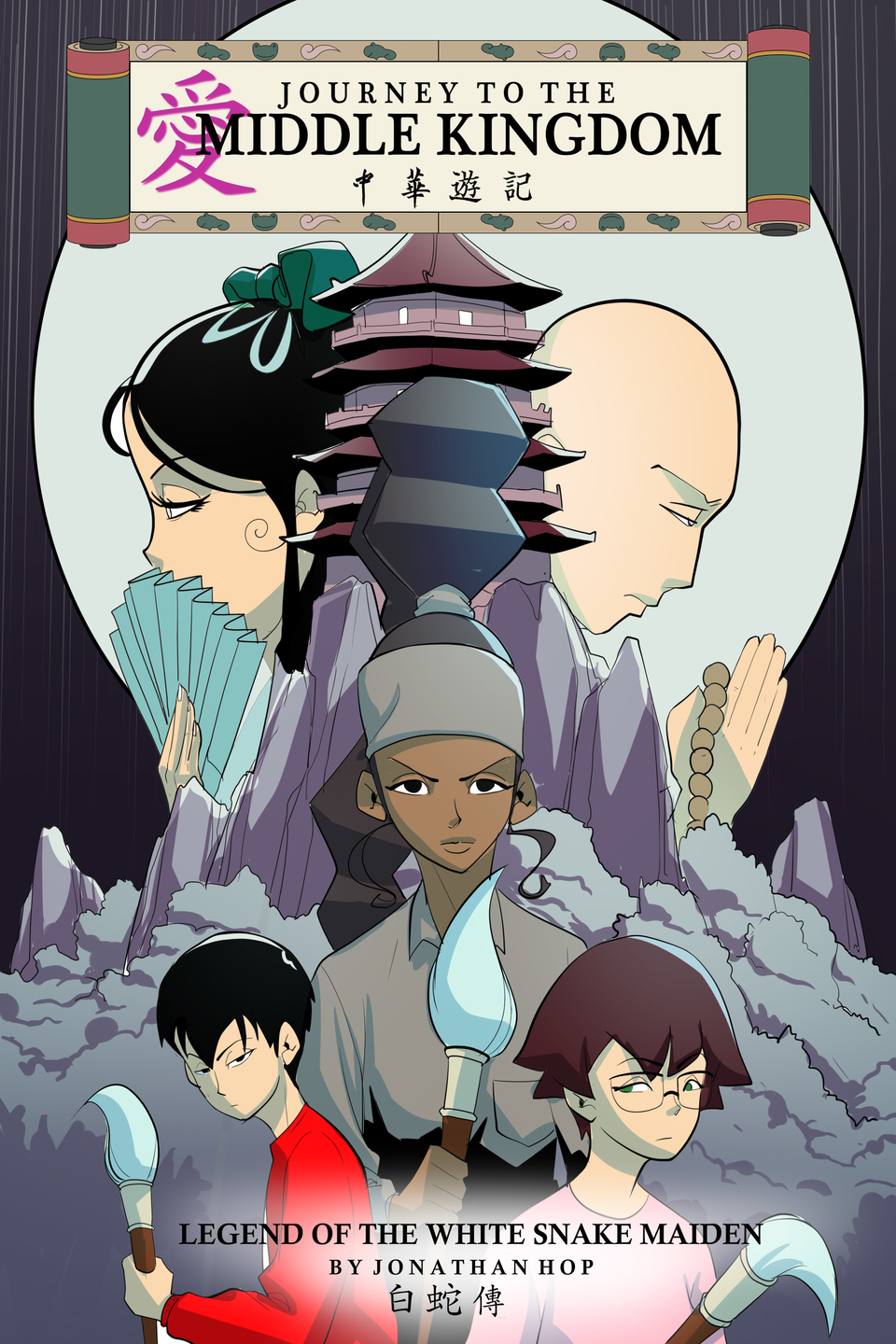